‘Following Jesus’ is what Christians knowingly, passionately, pledge their lives to—going wherever God leads, and doing whatever He asks, no matter what the cost. It sounds radical. That's why it's often the prayer that offered up by sweaty 16-year-olds at summer camp, or broken and desperate adults on the brink of destruction.

Telling God that He's the one in the driver's seat is easy if it's just lip service. But what does it look like for the radical pledge to become a  daily reality?

Surrendering our lives to God means choosing to say ‘yes’ to what He asks. There isn’t a 30-day probationary period or a money-back guarantee.  We don't get to pick and choose which things we want to do, or what days we feel like obeying.

Obedience to God can best be described as ‘radical’ because it encompasses every part of our life, and it relinquishes all control. Following Jesus is a deep dive into an adventure where we say, over and over, "not my will, but yours be done."

Noah is one of the first examples of someone who truly embraced this idea. When God came to him with news about the coming destruction of the world and an even crazier plan, Noah says ‘yes.’

It probably wasn't a childhood dream for him to build a ship in his front yard, or to be a zoo-keeper. More than likely, he had hoped to grow old and watch his children start their own families. Maybe he planned on taking a trip or two—but nothing like what God laid out; yet, he said yes—to the wild, extreme, and smelly plan that God handed him. Even though others didn't understand. Even though he lost friends, literally. Even though it meant saying good-bye to his life as he knew it. He chose to obey what God asked Him to do.

The perfect example of this posture was, of course, Jesus. He was the embodiment of radical obedience.

He was the perfected man, humbled and submitted to the Father, whose timing and ways often confound our human understanding. Giving up His life—exchanging it for all of humanity—it is a task that no one else could shoulder. Yet, even with the unthinkable before Him, His humble prayer was, "Father, not my will, but yours be done.”

Abraham, the father of faith, the one we read about in Hebrews 11, had to learn the painful lesson of yielding to God's timeline. When God let Abraham in on the plan, to use his seed to start something new—a people set apart for Himself—Abraham questions God. It is, after all, an incredible idea.

And while Abraham chose to believe God, he also struggled with wanting God's plan to unfold in his timing. Enter a house-servant, and a boy named Ishmael. Was God able to redeem these messy relationships? Yes. God planned to use an older man and woman (with imperfect, unable bodies) to bring forth something new and full of promise.

Sometimes radical obedience looks like saying ‘yes’ to the plan, and then trusting that God's timing is better than ours. 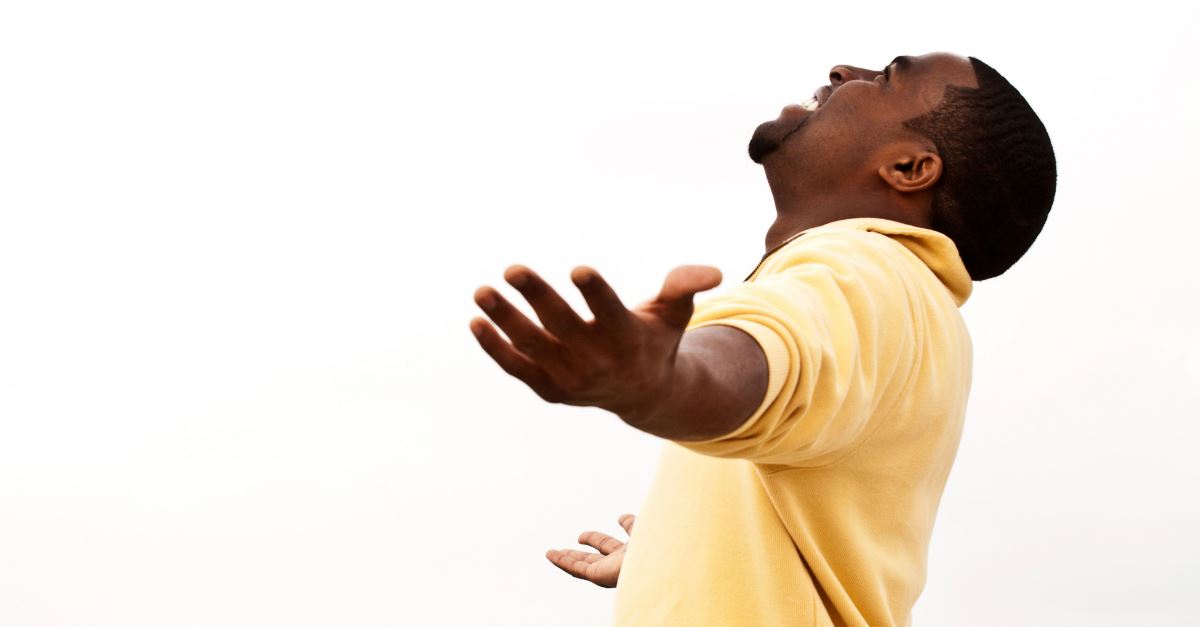 Joseph is another person who had to learn to keep pace with God. It's easy to identify with young Joseph, who was full of big dreams and destiny coursing through his veins. But, was this teenager ready and able to execute the responsibilities of the second-in-command for an entire nation? Clearly not.

It was not until Joseph passed his 30th birthday that God's plan would begin to unfold, after much character refinement and lessons in servanthood, humility, and leadership. It took time for Joseph to mature into the man that God needed him to be.

Joseph not only learned what it meant to trust God's plan, but also God's perfect timing.

It isn't enough to say ‘yes’ to God's plan if we are going to try and accomplish it in our simple human wisdom and strength. Naaman, the army general in 2 Kings 5, shows us that having the right attitude is a great first step, but that proper follow-through—completing the task thoroughly, is also essential.

Naaman wasn't used to taking orders, and neither did he expect them to be so odd. He presumed that God's miracle could be purchased. This is evidenced by the entourage that he traveled with, and the generous gifts he brought to the prophet Elisha.

Naaman wanted total healing, but he expected to dictate the terms in which he received it.

The Blind Man in Luke's gospel is another character who reminds us of what happens when we are willing to say ‘yes’ to God, regardless of how odd the request is. Rather than heal the man instantly, Jesus gives him a specific set of instructions to carry out (not an easy task for a blind man). Rather than balk at Jesus' command (like Naaman who stormed off in a rage), he does as he is told.

Even if it didn't make sense and he was unsure of how to accomplish the task before him, the Blind Man moved in the direction Jesus told him to go, and the result was his total healing.

When we live as though we believe these things, we've crossed over into the wild adventure of radical obedience. It comes with a cost: that we lay down our lives, choose to surrender, and obey.

Malinda Fuller is a bold communicator who is passionate about thriving families and helping people grow as disciples of Jesus. She has been happily married for fourteen years to her husband, Alex, and is a proud homeschooling mom to her daughters. Malinda’s first book, Obedience Over Hustle: The Surrender of the Striving Heart released this fall with Barbour Publishers. You can connect with Malinda through her website or on Instagram.

This content first appeared on Crosswalk.com and is used here with permission. To view the original visit: https://www.crosswalk.com/faith/spiritual-life/radical-obedience-what-saying-yes-to-jesus-really-means.html